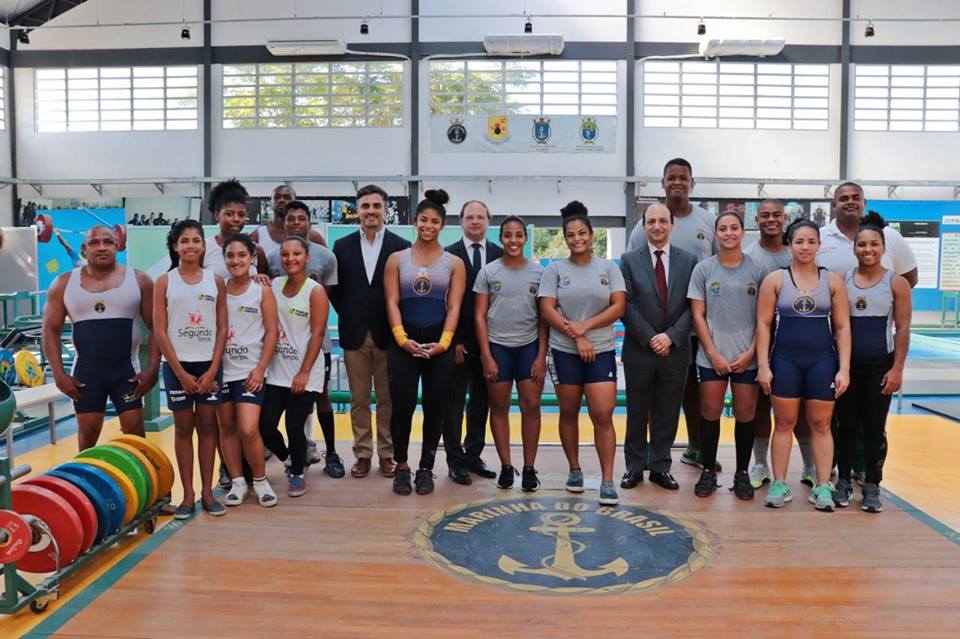 On May 14, 2018, the day was dedicated to several meetings. In particular, meetings with the Brazilian Navy in the presence of the President of the Navy Sports Commission and Commander of the Physical Education Center, Almirante Pedro Luiz Gueiros Taulois. Also on the same day, meetings took place with:

Also following the high level meetings in Brazil, the following meetings were held:

As a result of these contacts with the aforementioned entities, it was pointed out their interest in knowing Portuguese High Performance Sports Centres, as well as in establishing future partnerships. Thus, the presence of the Executive Director of the Portuguese Sports Foundation in this mission constituted an added value for the institution, both in the context of this Project activity and for the promotion of new strategic agreements.